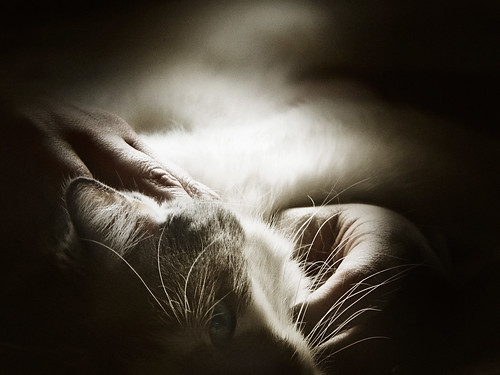 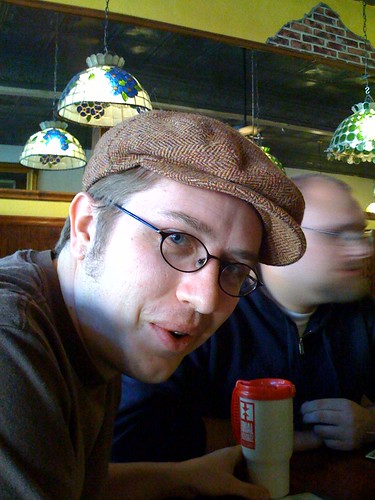 Thanks to a few new connections over the past month, I’ve been able to get an interesting view of what apparently happens when you leave Gaylord, Michigan – YOU NEVER GO BACK!  OK so diaspora is a little much, but it is passover-ish, so I get a little leeway.  So here is a representational drawing of the distribution of 19 connections: 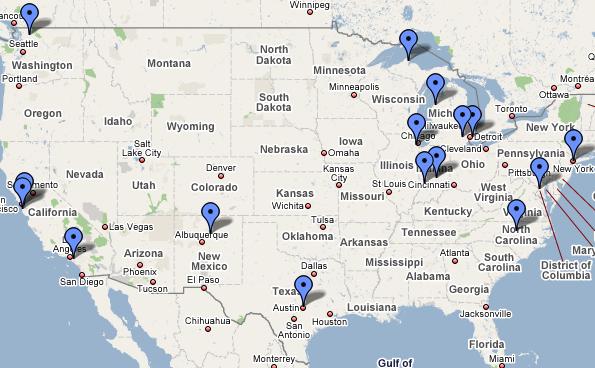