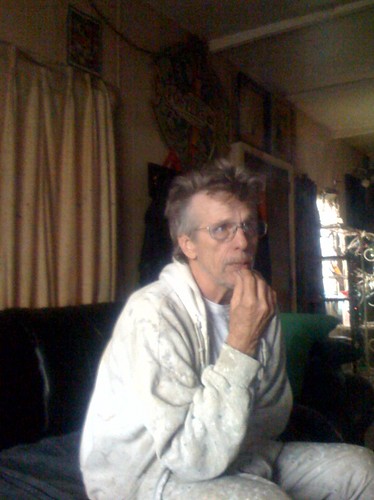 Things I’ve found which may be interesting today – June 20th

Complexity: The Context of Identity