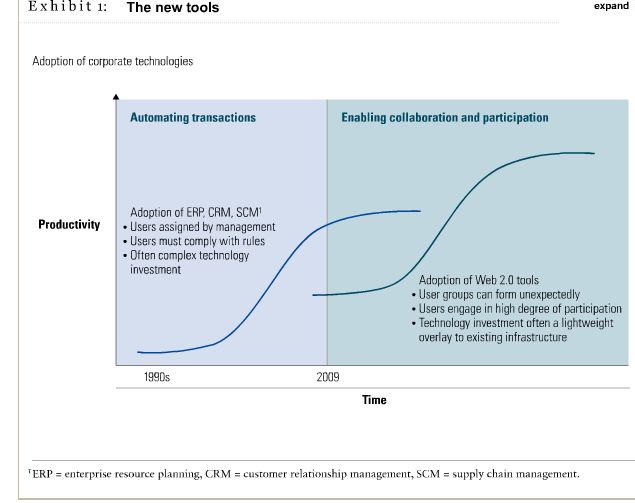 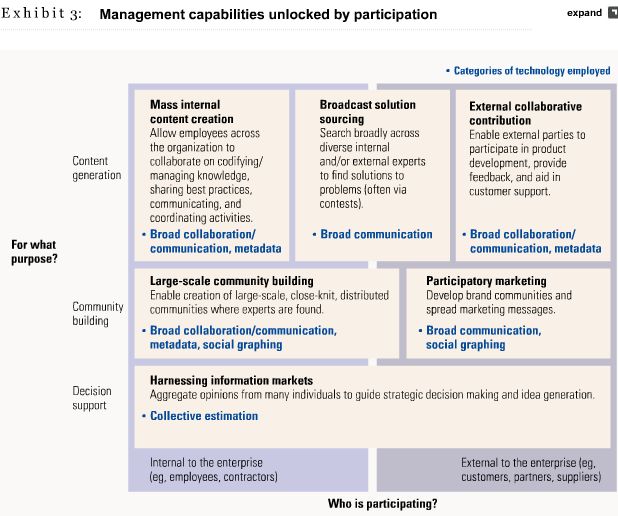 The CIO Content Challenge: systems of engagement at odds with systems of record