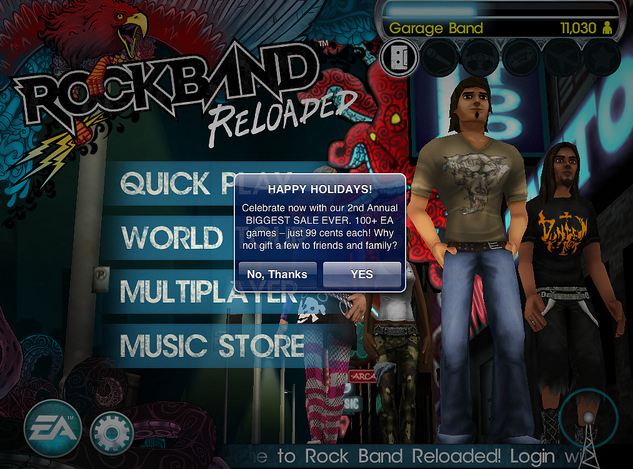 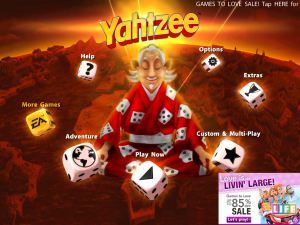 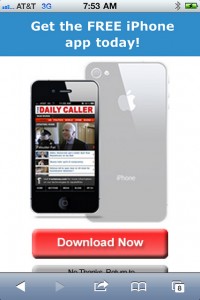 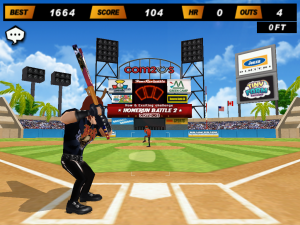 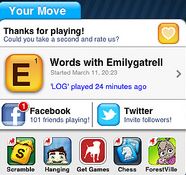 And the CUSTOMER WINS!