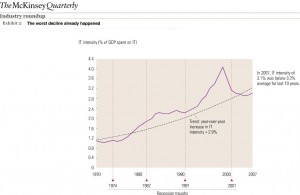 Stories in The Village: EVERYONE must understand the brand

The 4 PM Confusion in Technology Companies