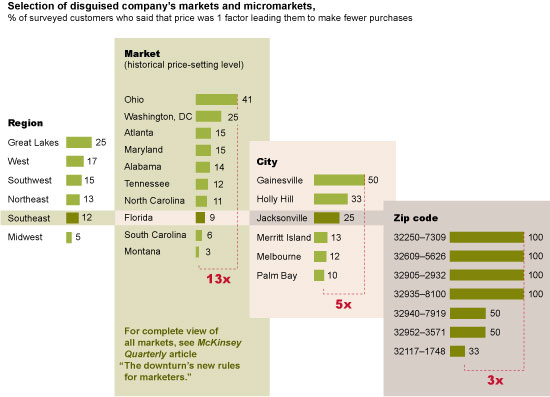 Spring Has Sprung! So that must mean I’m Camping and Talking all over the place…